In the last few months Elsa Fornero has participated as invited speaker in several high-level events, organized by universities, foundations and international organizations:

Seminar at the Institute of Fiscal Studies, London, 06 May 2014 (speaker)

Seminar “Shrinking, Stagnating or Recovering? What Future for Italy?” at the Italian Society of the LondonSchool of Economics, London 07 May 2014 (speaker)

Round Table on “Labor Market Challenges and Opportunities in Bosnia and Herzegovina”, organized by the World Bank, Sarajevo, 15 May 2014 (panelist).

Conference “Balancing flexibility with fairness in the labor market. Can Poland learn from international experience?” organized by the World Bank and the Polish Ministry of Labor and Social Policy, Warsaw, 28-29 May 2014 (keynote speaker).

40th Anniversary Symposium of the European Centre “The Future of Welfare in a Global Europe”, Vienna, September 2014 (speaker) 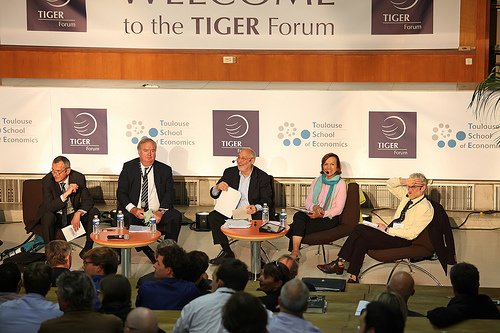 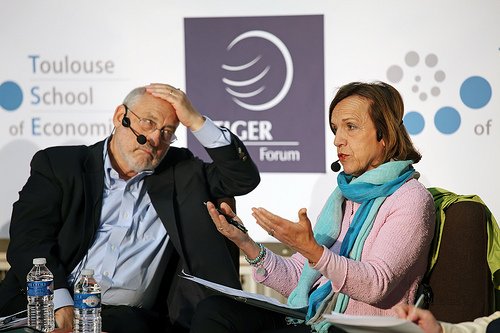